Be pampered in a different environment!

Do you need to relax with a nice coffee, sandwich, hot meal or a glass of wine?
Then we welcome you to our Grand-Café. You can now use this web page to have a meal or lunch
Pre-order ‘To Go’. We offer meal service and catering on the entire Zernike Campus.

Order your lunch or dinner here and it will be ready at the time specified by you.

To provide catering, please contact us via the form below.

Grand-Café De Admiral is named after one of the “founding fathers” of the Hanzehogeschool: Lieutenant-Admiral-Squire Jan Hendrik van Kinsbergen (1735-1819) was born in Doesburg. He studied mathematics and marine science in Groningen. As commander of the Russian fleet, he defeated the Turks and became a hero in the Netherlands by defeating the English at the Dogger Bank.

After his heroics, he used his ability to help the ailing Academy in Groningen, one of the forerunners of the Hanzehogeschool, through a donation of books, a sextant and money. After his death he leaves an annual bequest of 50 guilders. 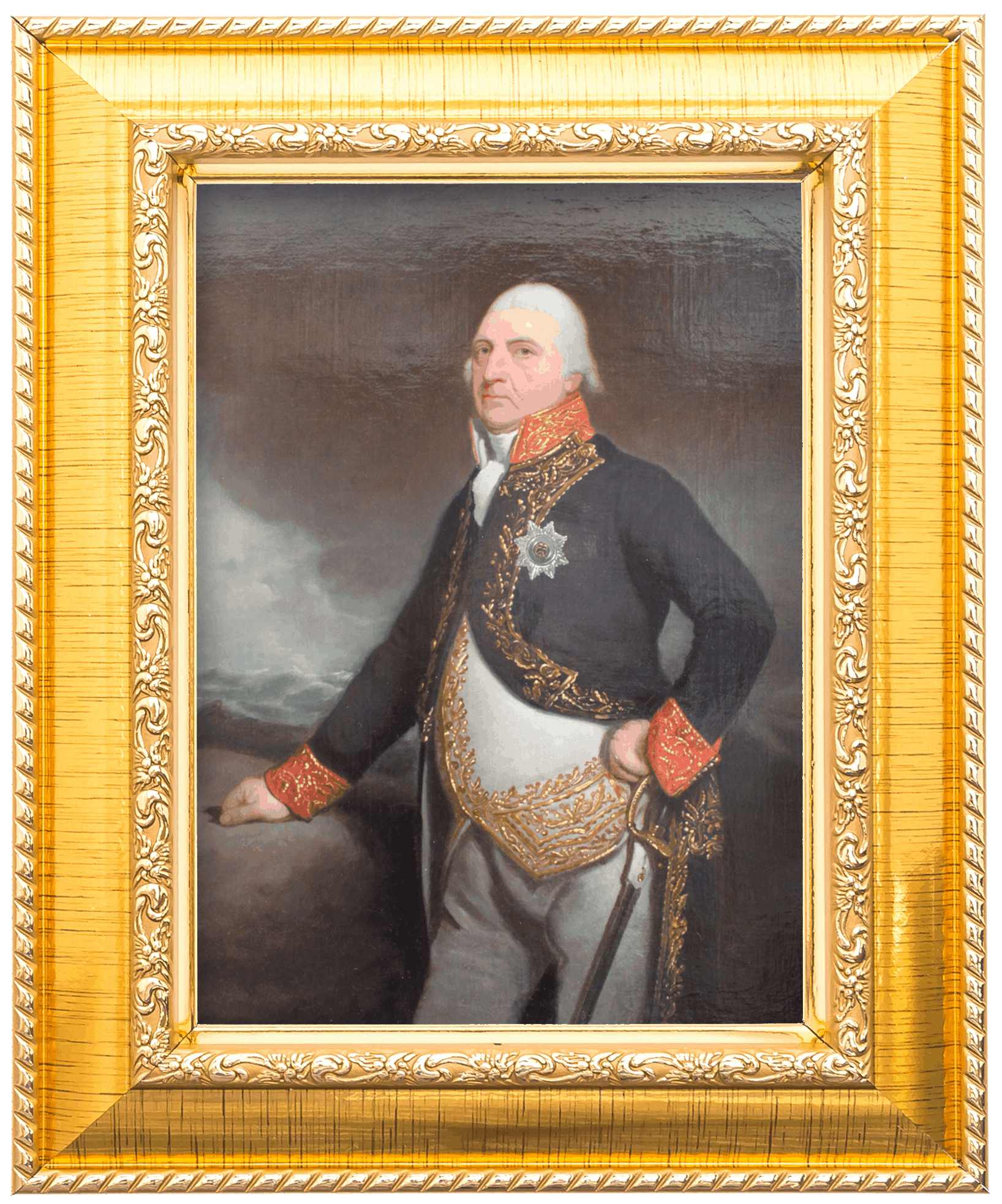 If you have a question, would like to book or request a quote for a drink or party, please fill in the details below and we will contact you as soon as possible.